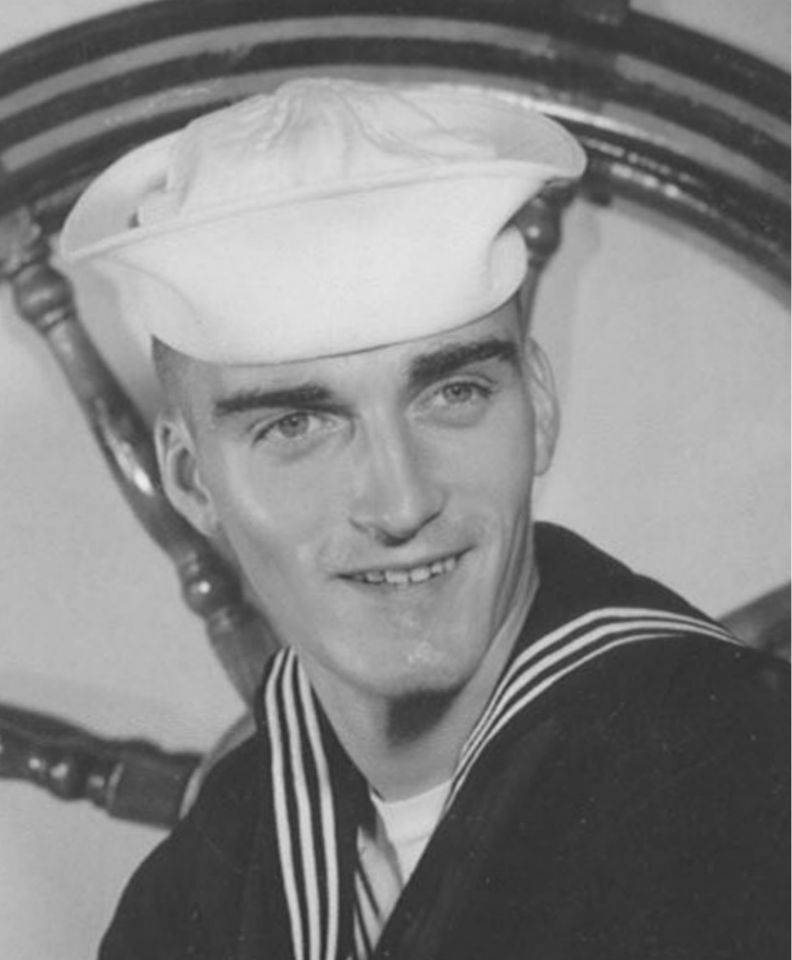 It is often not clear how a particular VFW Post is assigned a particular number.  If a Post surrenders its charter, after a time the National Headquarters may re-issue that number to a new Post.  So it is with the VFW Post # 9951.

When a VFW was chartered in Bangkok Thailand in 1965, 9951 was issued for a third time.  The official date of inception of the Bangkok Post was SEPT 27, 1965.  For a few years, the Post was simply known by that name The Bangkok Post.  In AUG 1968, the Post sought permission from the family of Charles L. Elms to use his name for the Post’s.  In FEB 1972, Nat’l HQ made this official.

Reportedly, the Post nearly folded in 1976 as the Armed Forces completed their pullout from Thailand following the Vietnam War.  Membership had fallen off to under 50 (down over two-thirds) after a period of rapid growth in the early 1970s.  It was to the credit of the local retired members, especially James A. Brown and Albert Lyman that the Post remained viable.  Unfortunately, all the Post records prior to 1977 seem to have been disposed of.

Post 9951 is sustained by a large number of retirees and veterans who have chosen to live in Thailand.  Approximately 50% of the membership, however, lives in the US or elsewhere.  Many of these members served their country in Thailand and have maintained an allegiance to 9951 since those days.  Records indicate that the longest serving current member joined the Post in 1966.

Post 9951 has met in literally dozens of locations in the past 40 years.  Some of the longest serving is the current JUSMAGTHAI location and the Capital Mansion Hotel on Paholyothin Rd. from 1973-76 and the "Jim George Hall” at Washington Square Soi 22.

Post records indicate that 9951 has faithfully participated in Thai Memorial Day (3 Feb) and ANZAC Day (25 APR) ceremonies at least since the early 1980s and likely before.  Whenever there has been a celebration of the 4th of JULY by the American Community, 9951 has been present for duty. Likewise, the Post has held graveside ceremonies at the Catholic and Protestant cemeteries in Bangkok every year.
Post 9951’s Namesake

Charles L Elms was a member of VFW Post known then as the Bangkok Post at the time of his death on May 12, 1968.  He was the first member of the Post to pass away, so the membership sought permission from his family and Nat’l HQ to name the Post after him.  His daughter writes, "Dad was a very patriotic American and was proud to serve in any way he could.”


As an only child of Arthur and Betty Elms, he grew up in Glens Falls, New York, where according to his daughter Betty (named after her grandmother), "his mom was a stern and loving mother and his father worked in a quarry and volunteered as a firefighter.  They had a cabin on Lake George where Chuck spent his summers on the water and was an avid skier and swimmer.”
In 1959, at the age of 17 and immediately after graduating high school in Glen Falls, he enlisted in the Coast Guard. There he served as an Electronics Technician.  He served an 18-month tour of duty in Vietnam.  He also participated in the rescue of Cuban refugees in 1965 while serving on the CG Cutter Lamar in the Florida Straits.  He was stationed at the Port Arguello Loran Station in Lompoc, CA at the time of his death in an automobile accident.
In the September 1968 letter to his parents requesting permission to use his name, the Post’s SVC Donald Mowl notes that Chief Elect Tech Elms was known to the Post members as "chief” and that he was "one of the really active members of our post.”  It is not precisely clear how he became associated with the Bangkok Post.

Betty Elms Weimer further writes, "My Grandparents are very proud of my father and have been a wonderful connection to him. Having grown up without him in my life I have been very fortunate that he has left such a legacy for my siblings and me.  I am proud to have had him for a father and wish I could have had more time with him. It is truly an honor that you have an interest in him and that his memory goes on in your Post.”

In 2002, Leroy Johnson transferred his Life Membership back into 9951. He showed a membership card proving that he had been a member of the Shanghai Post in the 50s.


US and Thai Veterans Together

Many Thai Korea War Vets proudly wear the shoulder patches of the 2nd INF DIV and the 1st CAV DIV in their reunions and ceremonies.
With the opening of hostilities in Korea in June 1950, Thailand was among the earliest nations to contribute troops to the war effort. Elements of all Royal Thai Military Forces, Army, Navy, and Air Force were dispatched.

The Royal Thai Army 21st Regimental Combat Team was initially attached to US 187th Airborne RCT in Nov 1950.  In Feb 1951, the Thai RCT became part of the 1st Cavalry Division and fought in the battles of Chunchon and Hwachon. Later, re-designated as the Thai 1stBattalion, they garnered much praise at the battle of Uijongbu.
The King of Thailand awarded that BN the King’s Color Ribbon for their battle flag. Before being transferred to the US 2nd Infantry Division in 1952, they fought at the battle of T-bone hill in June 1951 and held a portion of the Jamestown Line.  By October 1952, they were occupying a key position on Pork Chop Hill where they again fought with distinction during the Chinese counter-attack.  Surviving a fierce attack on 1 MAR 53, they counter-attacked and took Monty Hill from the enemy forces on 11-12 MAR.
Following the Armistice, the Thai contingent was reduced to Company size but remained until JUN 1973.

RTN
Two Corvettes of the RTN delivered the above RTA RCT to Pusan in NOV 1950.  They were then assigned patrol duty at the Sasebo Naval Base.  While operating above the 38th Parallel in JAN 1951, the HTMS Prasae was lost in a storm, while the HTMS Bangpakong continued to patrol.  The US then provided two Frigates to be manned by the Thai Navy.  One was re-named HTMS Prasae to substitute for the lost Corvette and the second named HTMS Ta-Chin.  The HTMS Bangpakong returned to Thailand in FEB 1952.  The two Frigates maintained escort duty through the Armistice.

RTAF
Operating out of Japan, three Thai C-47s provided air transport and air evacuation capabilities flying hundreds of sorties into Korea.  Following the Armistice, they remained in Korea as part of the UN Command until 1974.  In addition, the RTFA staffed an Air Evacuation Team for 29 years.

All in all, nearly 13,000 RTA, 2500 RTN and 799 RTAF personnel served in this conflict.  136 were killed in combat and 469 wounded.  9 RTA were awarded the US Legion of Merit; 39 the Silver Star and 30 the Bronze Star.
Each year, members of the VFW Post 9951 join their Thai counterparts in a wreath laying ceremony at the Victory Monument on Thai Veterans Day 3 FEB.  WE are honored to stand by our fellow Vets who stood by us in Korea, Vietnam and now Iraq.

Thank you to the following who support our Veterans. Click on the logo(s) below for more information. 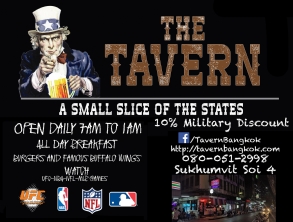